November is National Native American Heritage Month, which makes it a great time to reflect on and pay homage to the culture and traditions of Native Americans. Please read on to learn more about the history and culture of Native Americans, as well as to discover some resources for further research.

The ancestors of modern Native Americans were the first to discover America – yes, before Christopher Columbus did. Over 12,000 years ago, nomadic Native American people hiked across a land bridge from Asia to what is now Alaska. Today, there are 574 federally recognized American Indian and Alaska Native tribes and villages in the United States, each with their own culture, language, and history. According to history.com, the U.S. Census Bureau indicated that there are currently about 4.5 million Native Americans and Alaska Natives in the United States, making up about 1.5 % of the population.

Native Americans discovered many of the lands in which we reside, recreate, and work. Native Land Digital’s territory map shows the respective tribe’s lands that pre-dates colonialism. It is important to think of these lands (and all lands) and provide recognition/homage when possible. Below is a list of some of the Native American tribes that existed in the states where Aires’ offices currently reside:

One of the important traditions of the Native American people is dance. Some dances are for amusement, and others are a solemn duty. Some dances were performed for ceremonies or religious rituals, while others were conducted to guarantee the success of hunts, harvests, and giving thanks.

Native American spirituality is hard to define in a concrete way since every tribe has their own set of beliefs and practices. Much of the time, a tribe’s beliefs center around their way of life. Native Americans did not view their spirituality as “religion” the way others do, such as Christians. Instead, they had strong beliefs in harmony with nature, endurance of suffering, respect and non-interference toward others, and a strong belief that man is inherently good and should be respected for his decisions. Native Americans practiced many different ceremonies and rituals as a part of their spirituality. A few of these are listed below.

This short list doesn’t even begin to scratch the surface of Native American spirituality, but you can find more information here.

To learn more about Native American heritage, check out the resources listed below. 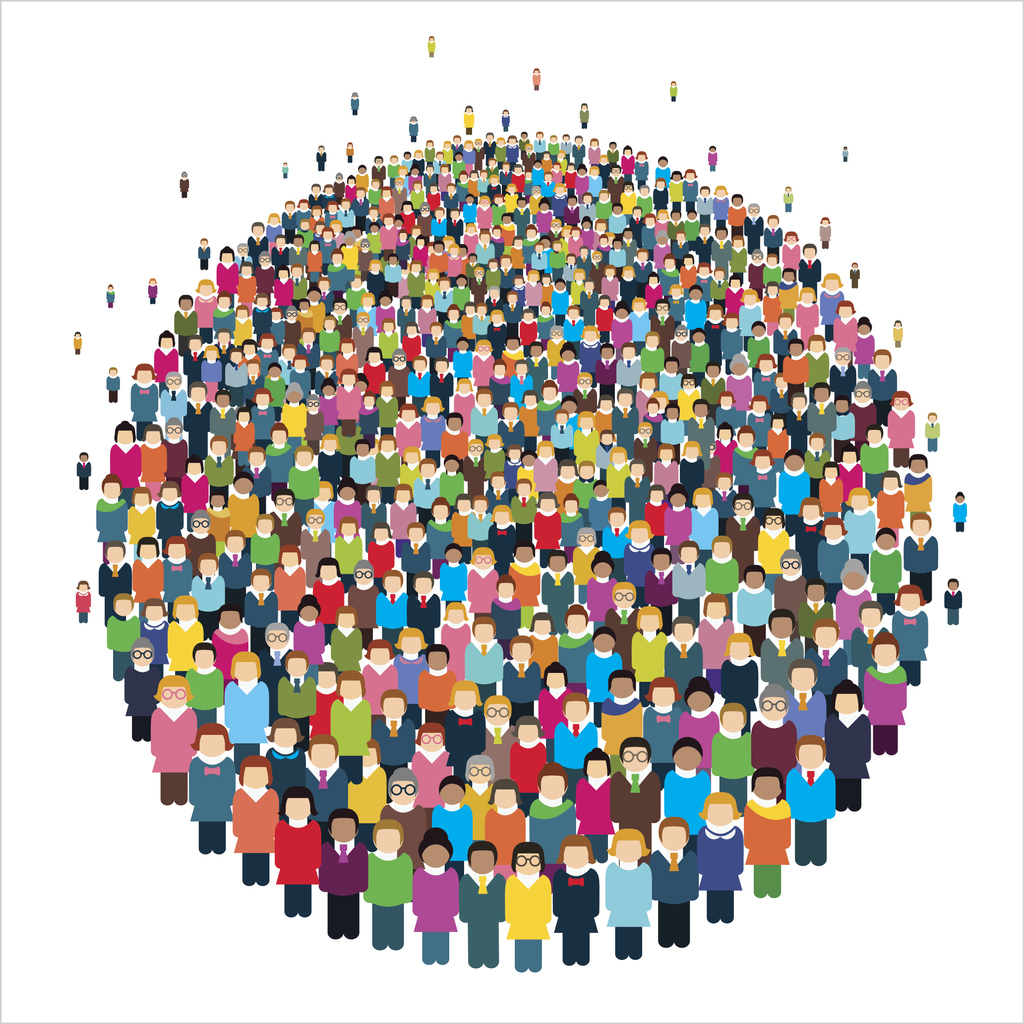