1981 is when Aires’ adventure began. Founder Jim Putt started his company with a card table, phone, and telex machine without knowing if he would succeed but having the courage to try. Today, Aires is a global mobility leader with employees around the world. His passion and drive were shared by many others this year in history. Let’s take a look.

IBM Personal Computer
Known as the IBM PC, it was created by a team of engineers and designers directed by Don Estridge in Boca Raton, Florida and released August 12, 1981. Pricing started at $1,565 for a configuration with 16K RAM, Color Graphics Adapter, and no disk drives. The price was designed to compete with comparable machines in the market. For comparison, the Datamaster, announced two weeks earlier as IBM's least expensive computer, cost $10,000. Sales exceeded IBM's expectations by as much as 800%, shipping 40,000 PCs a month at one point. The company estimated that 50 to 70% of PCs sold in retail stores went to the home.

Raiders of the Lost Ark
Ok, it’s not the space shuttle, but as a huge movie fan, I couldn’t leave it out! The popular film “Raiders of the Lost Ark” made its debut in theaters throughout the United States during June of 1981. The comedy-driven action/adventure film, created by Steven Spielberg and George Lucas, was the first to feature the character of Indiana Jones. Jones, portrayed by actor Harrison Ford, was a cavalier archaeology professor intent on protecting the world’s most precious artifacts. Indiana Jones became an instant favorite of moviegoers. Raiders of the Lost Ark became the highest grossing film of 1981 and remains one of the most popular and highest grossing film of all time.

Billboard Hot 100
Click here to listen to our Spotify playlist featuring the Hot 100 chart toppers for 1981. After all, what’s an adventure without a soundtrack?

Here’s to 40 Successful Years
Finally, we would like to extend a collective thank you to our founder, Jim Putt, CEO, Bryan Putt, President, Jeff Wangler, and the entire leadership team for guiding us through the past 40 years. Aires employees are privileged to be part of this team, this group of innovative thinkers, this culture of “yes,” this adventure. 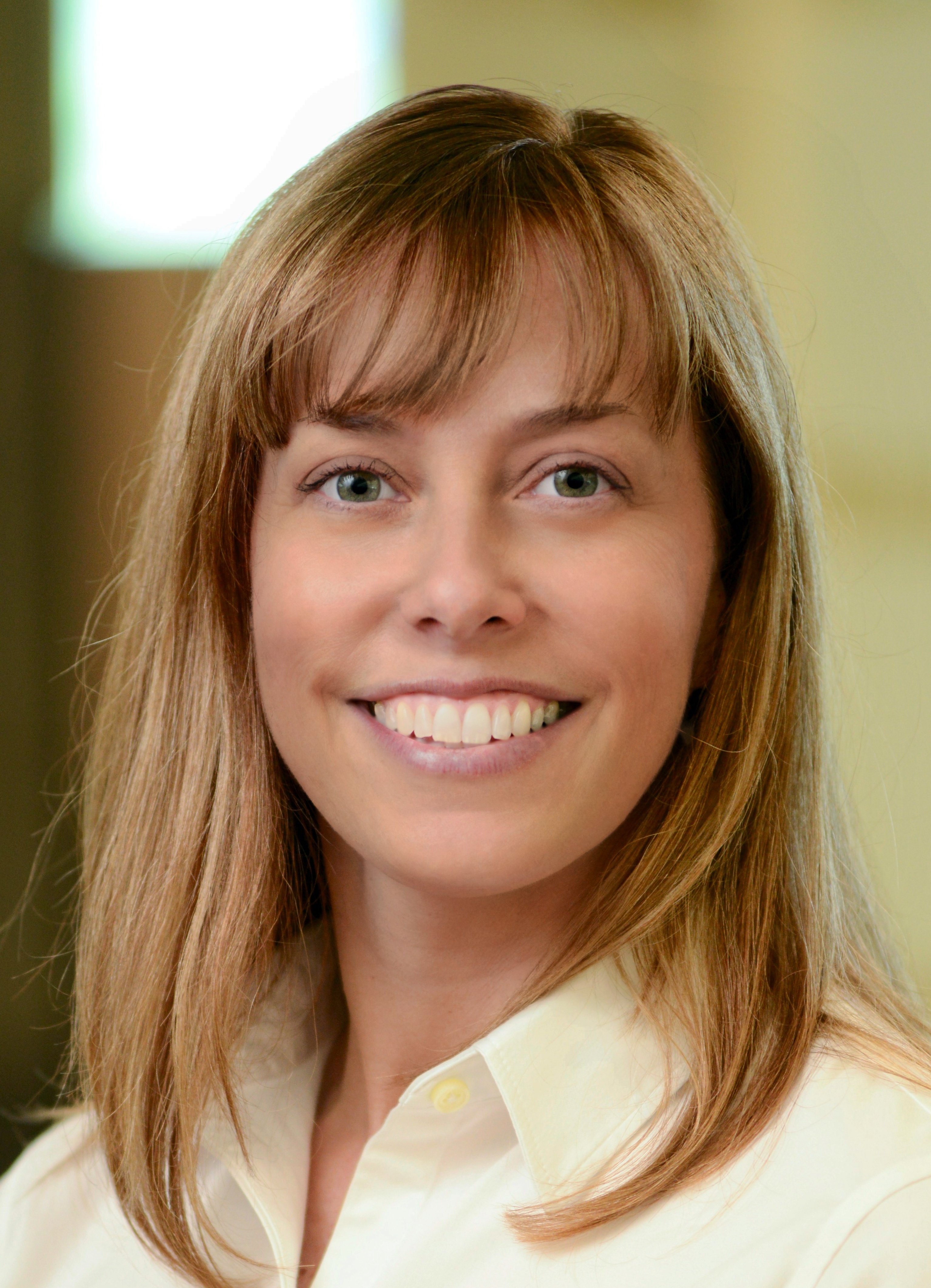